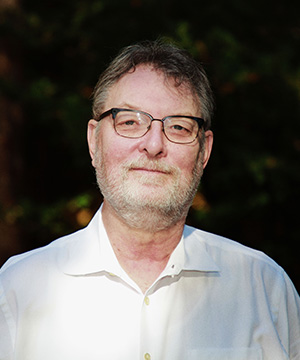 Professor Johnson is Co-Director of the undergraduate program in Politics, Philosophy & Economics. He has received both the Goergen Award for Distinguished Achievement and Artistry in Undergraduate Teaching (2003) and the W.E.B. Dubois Award for Educational Excellence given by the Black Student Union (2014). Professor Johnson also is a long-time member of the teaching faculty at the ICPSR Summer Program in Quantitative Methods of Social Research.