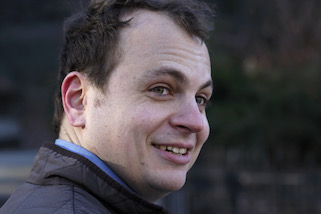 PhD, Stanford, 2013. Comparative politics, historical political economy, development, ethnic politics, bureaucracy, and South Asia. Alexander Lee earned his PhD from Stanford and his BA from Yale. His research focuses on the factors governing the success or failure of political institutions in South Asia and other areas of the developing world. In particular, his work focuses on the historical evolution of state capacity, the causes and consequences of identity politics, and bureaucratic politics. His work uses quantitative methods, historical sources, and fieldwork in rural India and has been published in the American Journal of Political Science, World Politics, the Journal of Politics, Comparative Political Studies, Comparative Politics, International Studies Quarterly, Politics & Society and the Quarterly Journal of Political Science. His book, Development in Multiple Dimensions: Social Power and Regional Policy in India is available from the University of Michigan Press. His book From Hierarchy to Ethnicity: The Politics of Caste in Twentieth-Century India is forthcoming from Cambridge University Press in December 2019.