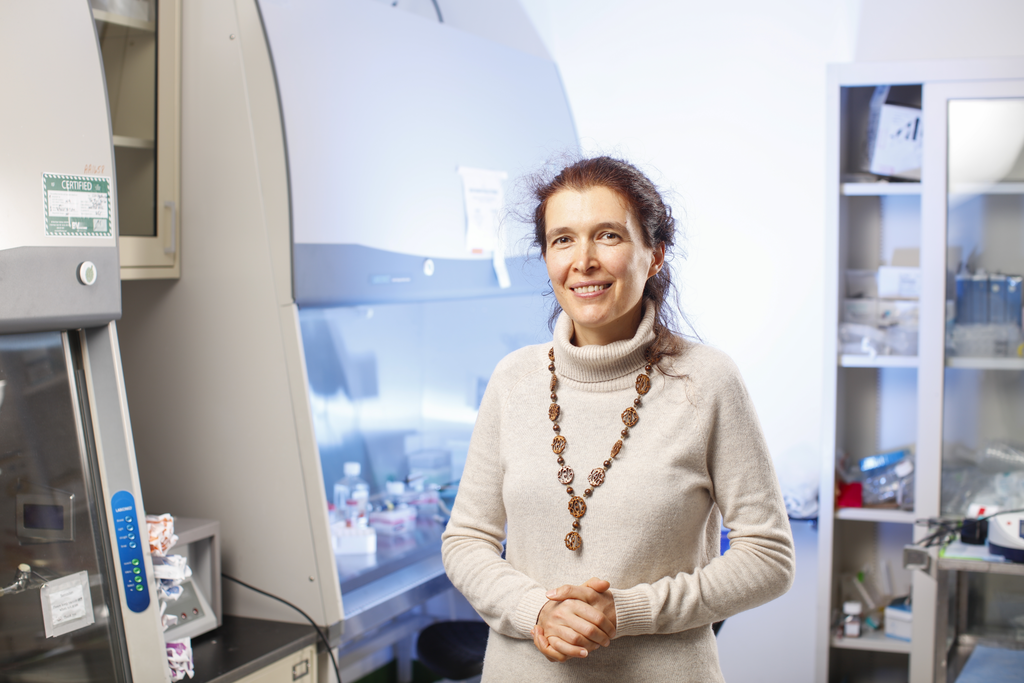 Vera Gorbunova is an endowed Professor of Biology at the University of Rochester and a co-director of the Rochester Aging Research Center. Her research is focused on understanding the mechanisms of longevity and genome stability and on the studies of exceptionally long-lived mammals. Dr. Gorbunova earned her B.Sc. degrees at Saint Petersburg State University, Russia, and her Ph.D. at the Weizmann Institute of Science, Israel. Dr. Gorbunova pioneered comparative biology approach to study aging and identified rules that control the evolution of tumor suppressor mechanisms depending on the species lifespan and body mass. Dr. Gorbunova also investigates the role of Sirtuin proteins in maintaining genome stability. More recently the focus of her research has been on the longest-lived rodent species the naked mole rats and the blind mole rat. Dr. Gorbunova identified high molecular weight hyaluronan as the key mediator of cancer-resistance in the naked mole rat. Her work received awards from the Ellison Medical Foundation, the Glenn Foundation, American Federation for Aging Research, and from the National Institutes of Health. Her work was awarded the Cozzarelli Prize from PNAS, the prize for research on aging from ADPS/Alianz, France, Prince Hitachi Prize in Comparative Oncology, Japan, and Davey prize from Wilmot Cancer Center.